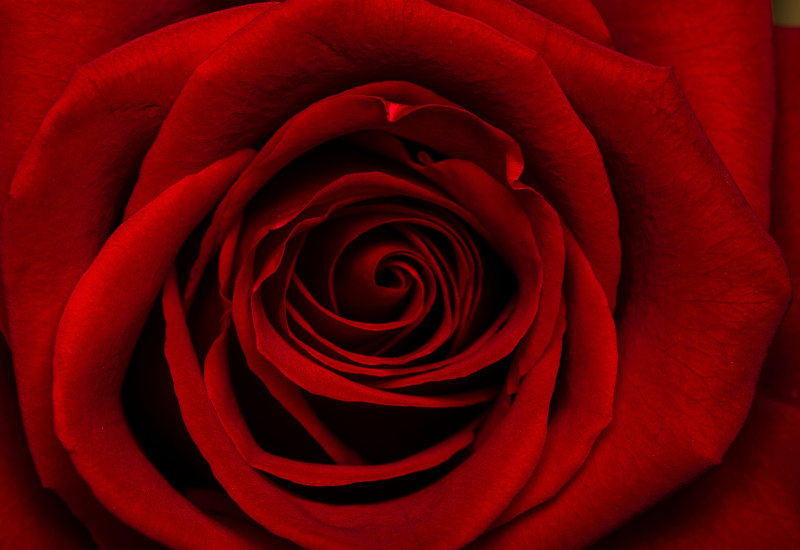 The state flower of New York was chosen by students in 1890, although it was not declared official until 1955. It is the national flower of the United States and one of the most well-known flowers in the world. This flower, with its rich perfume and recognizable appearance, has appeared in both fiction and history.

Roses are more than a Valentine's Day cliché; they are the most popular flower on the planet, and for good reason: they are incredibly versatile. They come in a wide range of forms, sizes, and colors, making them a popular choice for yards and gardens all over the world. Furthermore, roses are edible and were popular among the ancient Romans and Egyptians.

Several species of wild roses can be found in New York. Some thrive in wetlands, while others, such as the pasture rose, thrive in dry roadside ditches and hedgerows. All of them have five petals, generally pink, atop five-pointed green sepals. To deter cattle and deer from browsing, most species are furnished with spiky prickles.

Roses are the oldest species of plant to be grown as a decoration, according to the Guinness Book of World Records. The rose (genus Rosa, family Rosaceae) is the first plant to be cultivated and utilized for ornamental purposes. Ancient Romans produced the blooms in enormous plantations and local hothouses to assure a year-round supply of medical extracts, food ingredients, and decoration, according to documents dating back to AD 50. Roses were used to decorating buildings, furniture, and individuals in ancient Rome, and petals were laid to make rose carpets and walkways.

Even more astounding is the fact that the oldest live rose is over 1,000 years old. It has been documented on the wall of the Cathedral of Hildesheim in Germany since the year 815. The rosebush, according to mythology, represents Hildesheim's wealth; as long as it blooms, Hildesheim will not decrease. The cathedral was bombed by allied planes in 1945, but the bush survived. Its roots remained undamaged beneath the debris, and the bush quickly recovered its strength.

Rose hips are a type of berry-shaped fruit that grows on roses. The fruit is available in a variety of colors, including orange, red, dark purple, and even black. Rose hips are high in vitamin C and make a delightful tea when dried. This is why rosehips are occasionally used in jams, jellies, and marmalade. The hip can also be pressed or filtered to generate rose hip syrup, which has limited therapeutic properties and is used in food supplements.

Roses come in a variety of colors and scents, including red, pink, white, and yellow. Rosehips and petals are edible and have been used in traditional medicine since antiquity. Wild birds and other animals consume rose hips (the fruit of the rose that grows at the base of the bloom) in the winter.

Everyone knows roses have long been a symbol of love, but the color of the rose also has an impact on what it represents. It's also worth noting that different cultures have distinct interpretations of the same word. 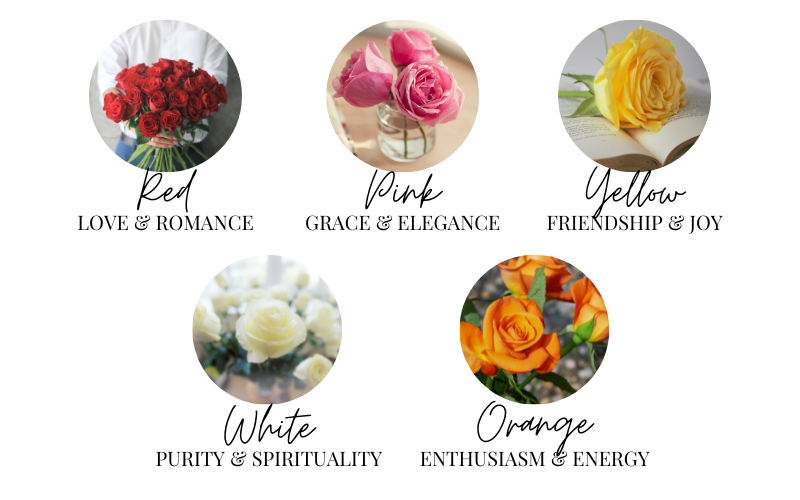 One of the most famous waterfalls in the world, Niagara Falls, is located on the boundary of Ontario, Canada, and New York, United States.

When the Dutch discovered and inhabited New York, it was given the name New Amsterdam. It was later taken by the British, and its name was changed to York in honor of the Duke of York of England.

A secret train station (known as Track 61) is located beneath the Waldorf Astoria, New York City's most famous historic hotel. The train station was created in the 1930s for former US President Franklin D. Roosevelt's secret entrance to the hotel.

One World Trade Center, the highest building in the western hemisphere, is located in New York. The structure has 104 stories and a height of 1776 feet, which coincides with the year of the United States' independence. The structure was recently finished in 2014. The structure was also known as Freedom Tower during its development stages.

Interested in learning about other states and their official flowers? Check out our Florida and Texas State Flower blogs!