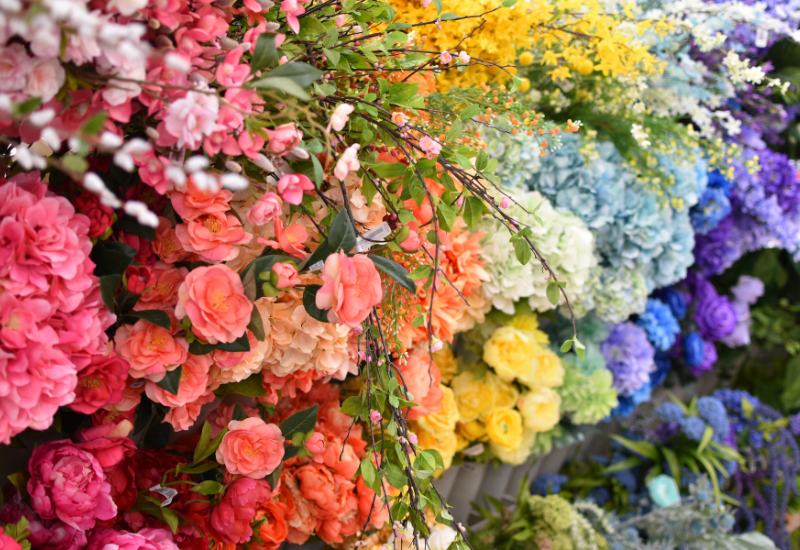 June is a month of reflection, acceptance, and transformation. At Details, we believe in diversity and love for all people. We are always learning and evolving to understand these important topics. Our main goal is to keep the conversation going beyond the holiday perspective and honor those who have sacrificed to make their dreams a reality for future generations to come.

In the United States, LGBTQ+ Pride Month is held to remember the Stonewall riots, which took place at the end of June 1969. As a result, various pride activities are held throughout the month to honor the contributions of LGBTQ+ individuals around the world.

Rainbows light many windows, gardens, and streets during the month of June. Over the decades, the rainbow emblem, which was first conceived as a flag by artist and activist Gilbert Baker in the 1970s, has become perhaps the most famous expression of LGBTQ+ pride and Pride Month.

“History isn't something you look back at and say it was inevitable. It happens because people make decisions that are sometimes very impulsive and of the moment, but those moments are cumulative realities.” ― Marsha P. Johnson

What Flowers are Associated with Pride?

Flowers have had a unique value in LGBTQ+ communities since the sixth century. When humans couldn't be open about their identities for fear of persecution, certain species were used to communicate in coded language or to symbolize love, beauty, and grief. Despite the fact that some floral words were used as derogatory terms, many activists and artists have recently adopted these terminologies and reversed their negative connotations.

We honor love of all types this Pride Season. Take a moment to reflect and celebrate your local community!

“LGBT people are some of the bravest and most potent change agents and leaders I have encountered, and the most forceful defenders of the vulnerable and voiceless, because they know what it's like to be there.” ― Ronan Farrow