The History of Avant-Garde Design 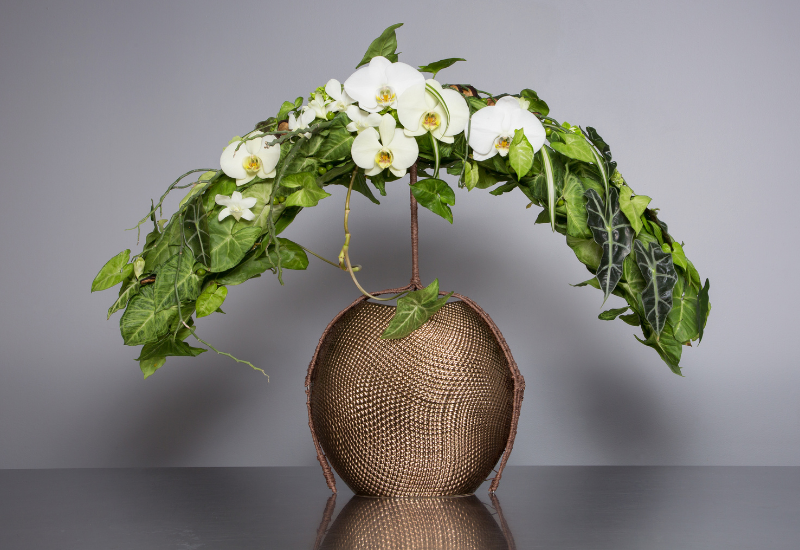 Art that pushes limits and generates change is described as bold, original, progressive, and experimental. These features are also linked to the phrase "avant-garde," which is frequently used yet sometimes misunderstood. The term "advance guard" or "vanguard" comes from the French and refers to something visionary and ahead of its time. In the spirit of this month's Masterclass, we would love to explore the beginnings of avant-garde design.

Where did the term originate?

The term was first used by the French military to describe a small company of troops that conducted reconnaissance ahead of the main army. It was first applied to left-wing socialist philosophers and their calls for political reform in the nineteenth century. Henri de Saint-Simon, a powerful French socialist, was the first to apply the phrase to art.

Henri gathered artists, scientists, and industrialists as leaders of society who might guide people forward in an 1825 essay. The term "avant-garde" was frequently given to painters, with many referencing Gustave Courbet's realism as a starting point. Many later groups would use the word as a result; however, it is easy to argue that previous painters like Leonardo da Vinci or Caravaggio were clearly avant-garde in their defiance of traditional aesthetic techniques. Even the Italian Renaissance was an avant-garde movement because it paid such close attention to perspective and realism in a way that had never been done before.

How did the influence translate to floral artistry?

(Avant-garde designs above by Jenny Thomasson)

Floral artists within the last decade have been pushing the boundaries with the traditional design style. Bold colors, textures, and unconventional pairings are becoming more common, especially with social media. Jenny Thomasson has made avant-garde her signature design style. Taking natural elements and incorporating them into a fantasy of true art is fascinating to see.

(Avant-garde designs above by Kristen Alpaugh)

Kristen Alpaugh, the owner of FLWR PSTL and Haus of Stems, has adopted traits from the avant-garde design style, as well. Hand painting botanicals in contrasting palettes and pairing with blooms that would, normally, not be thought to be paired with such items.

Thinking outside the box is the true essence of this design style. While these arrangements may be seen for novelty purposes, more and more brides are wanting this unique style twist to their special day.

Do to be afraid to step out of your comfort zone to try some fun arrangements! Our masterclass with Jenny Thomasson will be the perfect starting point to learn new skills associated with this style.

National Writing Day: How To Write For Your Floral Business