Details Flowers, a premier florist software is proud and excited to announce our new partnership with Kennicott Brothers & Nordlie, midwestern flower wholesalers who have been thriving for nearly a century and a half. Working together, our brands will be able to facilitate the day-to-day operations of many florists and event designers. In addition our alliance will help bring joy, comfort and beauty to countless people's lives via fresh fabulous bouquets of floral excellence.

We want to share some interesting facts about Kennicott Brothers & Nordlie! Much of this information comes from a delightful conversation we recently had with Joe Barnes, the company's manager of marketing and new business development. 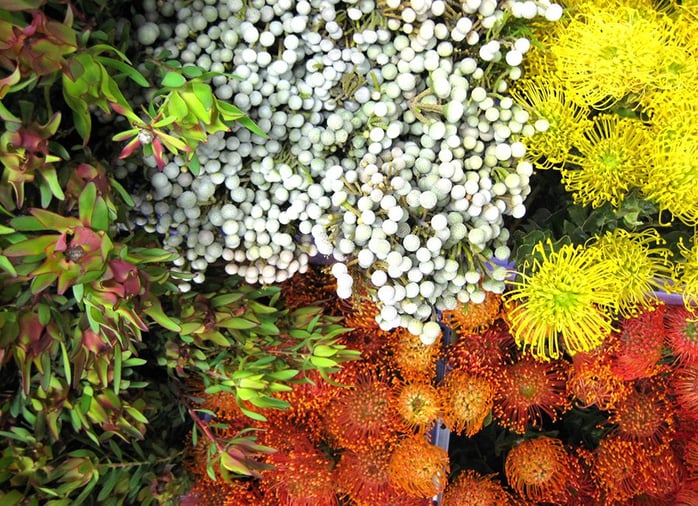 How Long Has Kennicott Brothers Been in Business?

Kennicott Brothers enjoys a distinguished history. In 1836, physician and agricultural specialist John Kennicott opened The Grove Nursery in Glenview. Then, in 1881, his sons Amasa and Flint created the Kennicott Brothers wholesale company. Over time, new generations of leaders have kept the business growing and prospering.

In May 2000, Kennicott Brothers became a worker-owned organization. Specifically, it adopted an employee stock ownership plan (ESOP). Given that they have a financial stake in the company, all of its staff members have an added incentive to provide clients with the happiest experiences possible. Isn't that a delightful way to encourage great customer service and perfection in business?  In 2014, Kennicott Brothers merged with Nordlie, Inc., maintaining the Nordlie brand and rolling all of it's employees into the ESOP. 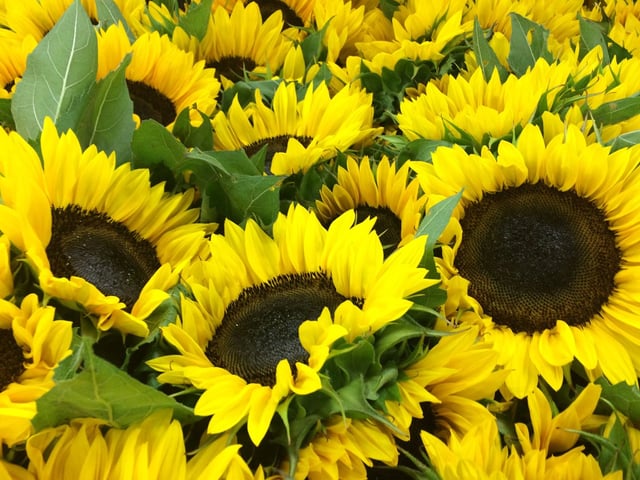 What Makes Kennicott & Nordlie so Unique?

Harrison "Red" Kennicott III is currently the CEO of Kennicott  & Nordlie, and the company continues finding new ways to satisfy its far-reaching base of customers. Their flowers come from talented cultivators in the Netherlands, South America and other international and domestic locales that are known for lush vegetation. And, for true convenience, they make deliveries six days a week to most of their clients. 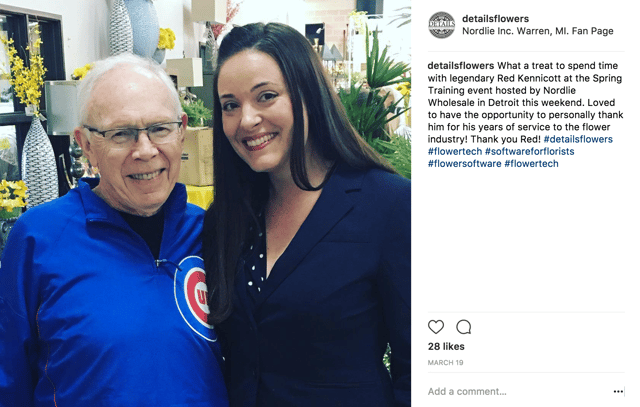 Kennicott Brothers & Nordlie sells flowers to businesses in 10 states, and sends non-perishable items throughout the country. Further, it operates 16 physical stores, each of which services an area with a 50-mile radius.

Kennicott Brothers also brightens lives by making donations to charities and philanthropic causes. For instance, when flowers aren't purchased right away, it often gives them to Random Acts of Flowers, a qualified charitable organization which distributes them to the elderly, veterans, nursing homes, hospice etc.

How Does Kennicott Brothers and Nordlie Consistently Exceed Customer Expectations?

As Joe so eloquently said about his staff members, "Many of our key salespeople should be recognized as master horticulturists for their knowledge in flowers and greenery."

Indeed, when customers describe what they're looking for, Kennicott & Nordlie staff members can identify the precise types of flowers they're seeking and where to find them. Or, if the flower that a client wants isn't available where he or she lives, an employee can name a different kind that looks very similar. 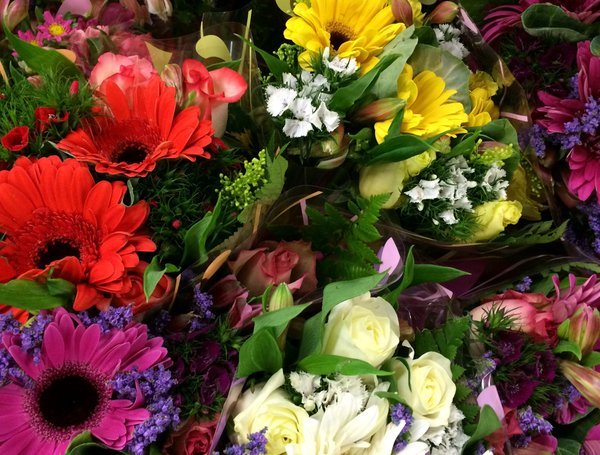 Especially helpful, Kennicott & Nordlie organizes annual gatherings at its stores. Typically, hundreds of florists take part in these meetings, at which botanists and flower design experts present advice and information. To quote Joe once again, "This continued education makes better businesses and helps make sure that their floral designers are profitable at every event." These occasions also let designers network with one another and market their unique offerings.

Of special note is Nordlie's Spring Training series. Many people in the industry particularly enjoy and benefit from these events. They focus on floral designs that are currently popular, and vendors from across the globe get to show off their recent creations. Talk about bringing an entire industry together - we all benefit!

In addition, Kennicott & Nordlie supply plenty of useful details about flowers and plant cultivation on its social media platforms. Plus, they send email subscribers price lists for flowers that are available and popular during any given week. 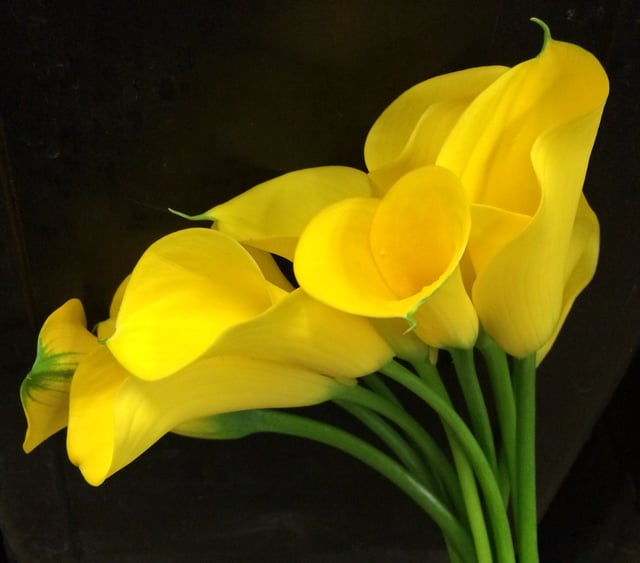 Why does Kennicott & Nordlie choose to do so much for its floral communities? In part, it's because they share two important things with clients: an enthusiasm for making the world more fragrant and appealing as well as a deep and abiding love for flowers of every kind, all this and a great desire to share. Given those strong commonalities, it's no wonder that their team members enjoy working with floral designers.

In return, those florists frequently shower Kennicott  & Nordlie with praise on Instagram and Facebook. In fact, Joe made sure to note that "we love those florists who share those experiences or have nice words." 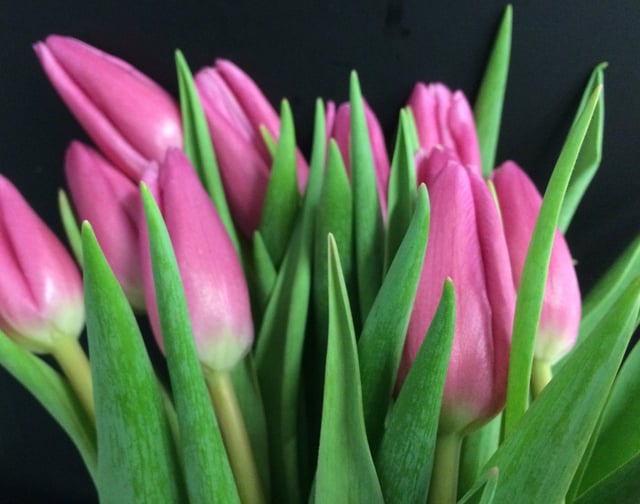 What Makes Kennicott, Nordlie and Details Flowers an Ideal Match?

At Details Flower Software, we also make customer satisfaction our top goal, and we likewise get rave reviews from our clients. In fact, Joe noted that he has been hearing extremely positive reviews of this program, and that the Kennicott & Nordlie staff members "have seen how quickly they can communicate and send us those orders faster" when they're using Details. He even calls signing up with the Details a "must" for all florists. 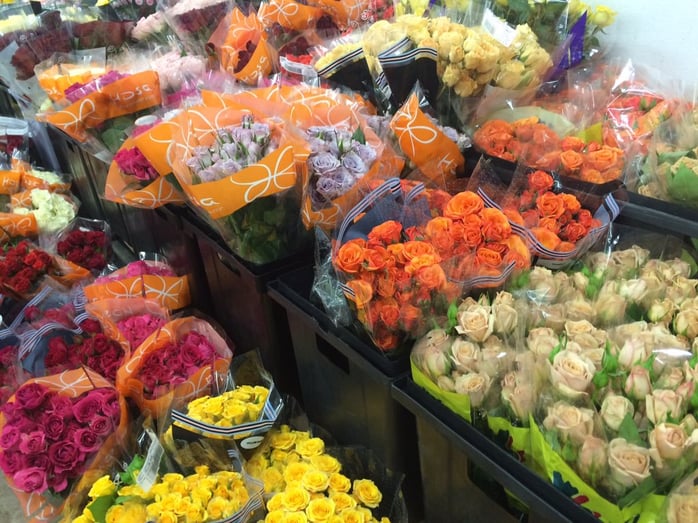 In short, we look forward to working with Kennicott & Nordlie for a long time. What an honor to be working with a company that is so firmly grounded in matters of honesty, respect, tradition, excellence and best of all extraordinary flowers! At Details we agree in the belief that expertise, attentiveness and friendliness provide a firm foundation for floral success.  When these attributes are combined with enthusiasm, a love of beautiful flowers and a desire to share - it's a recipe for a beautiful bouquet!

There is a new trend in the floral industry - don't be left out!   Do more, earn more...today! 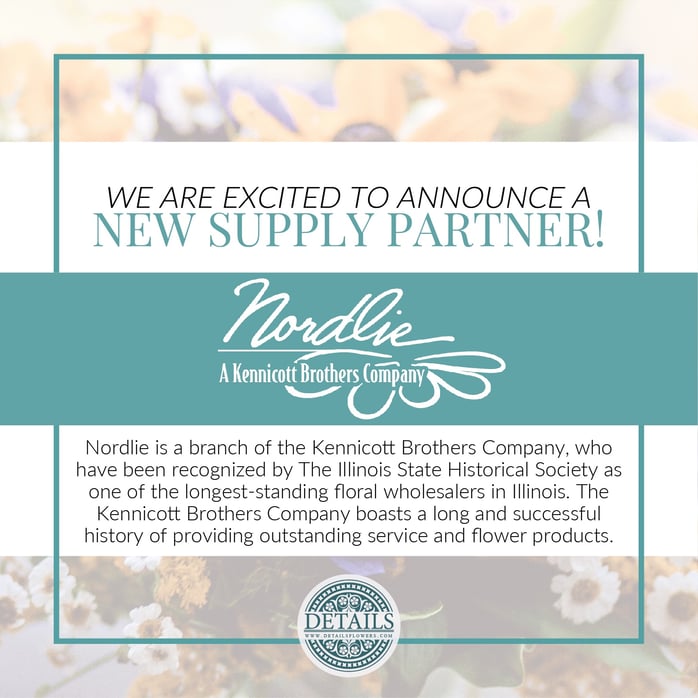 Get FREE Tips on how to DO MORE + EARN MORE